Toxic foods must be ILLEGAL our mission 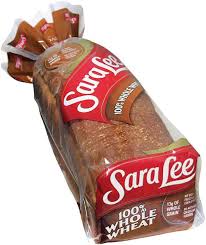 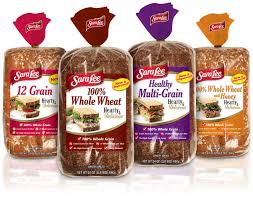 The pesticide involved in the etiology of breast cancer

Malathion, an organophosphorous pesticide used to control a wide range of sucking and chewing pests of field crops, may be involved in the etiology of breast cancers, say researchers in Oncology Reports. What’s more, malathion, a mediocre carcinogen by potency standards, becomes supercharged in the presence of the female hormone.[i] 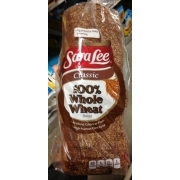 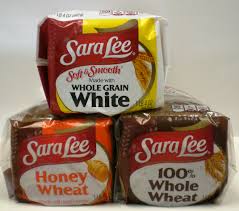 Results indicated estrogen alone increased average number of cancer lobules (glands that make milk) and malathion singly “significantly increased the number of ducts in stage of proliferation…. Furthermore, markers for cancer detection such as mutant p53, c-myc, c-fos and CYPs proteins were overexpressed after treatments.“The combination of malathion and estrogen synergistically increased number of lobules and ducts… inducing mammary cancer. It can be concluded that combination of an environmental substance such as the pesticide malathion and an endogenous substance such as estrogen can enhance the deleterious effects in human mammary glands inducing cancer….”

Speaking of malathion and estrogen, “It is important to consider the impact of such substances when they are present in combination,” says a report. When it comes to breast cancer  “results showed that estrogen combined with either malathion or parathion altered cell proliferation and induced cell transformation as well as exhibited significant invasive capabilities as compared to the control….”

Part 2: Can a Carpet Make You Sick?

Can a Carpet Make You Sick?

How a Chemical Carcinogen Sneaked into Your Coffee

How Your Cereal Became Needlessly Contaminated

The Case For Concern - Isn't Government Doing Its Job?

USDA and the Safety of Your Meat

Not Every Consumer Product is Poisoned

The Case for Concern—What's in that Product?